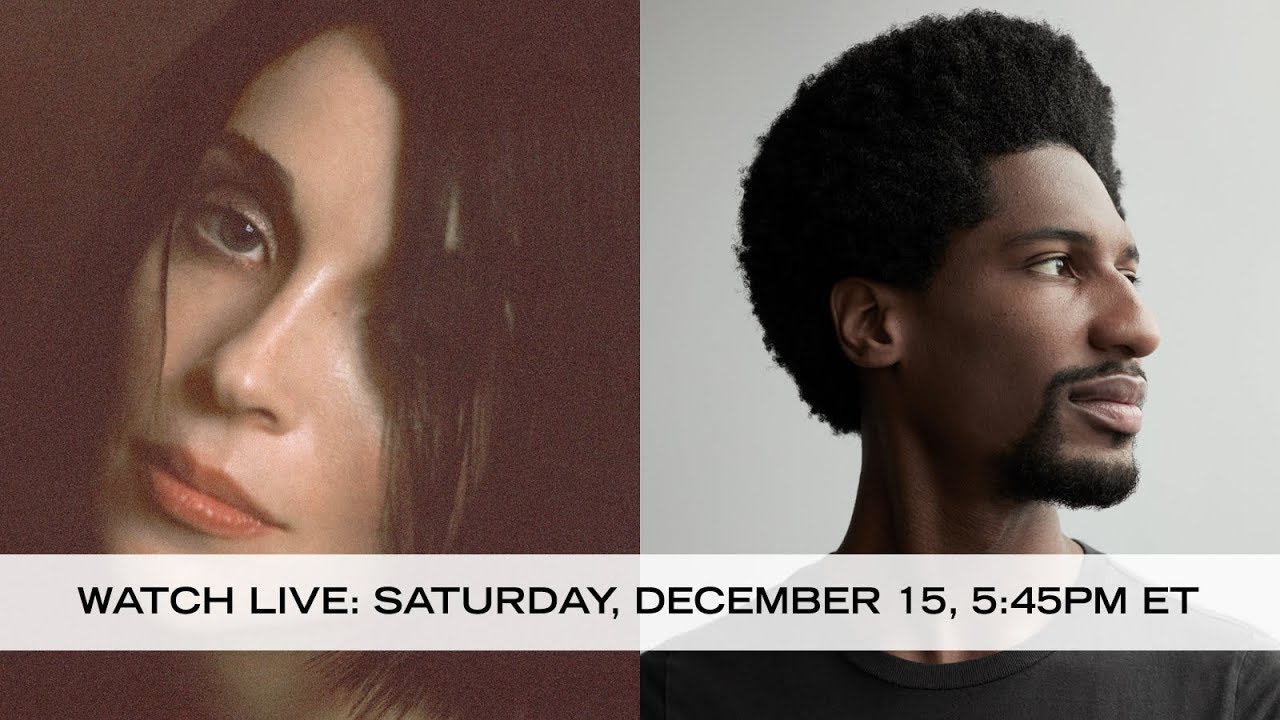 Playing with Jon Batiste on Live From Here

Last December, at New York City’s Town Hall I had the pleasure of playing with Jon Batiste on Live From Here. It’s a live radio show that is broadcast on NPR and heard all over the country.

It’s so much fun to play on live radio! On our episode, St. Vincent and a bluegrass band featuring Britney Haas (one of my favorites) also performed. Jim Gaffigan did a bit and a full team of other performers were there too. The crew makes it seem so easy to execute such a seamless show and you’re treated very well. I mean, they had Zabars do the catering. I was happy!

Jon was a trip to work, he is something else. My friend Reenat, who was also on the gig went to college with him and it was funny hearing all their stories from Julliard. Jon was a nice guy and I love the beautiful, melancholy songs we played.

Here’s a little clip of the performance.