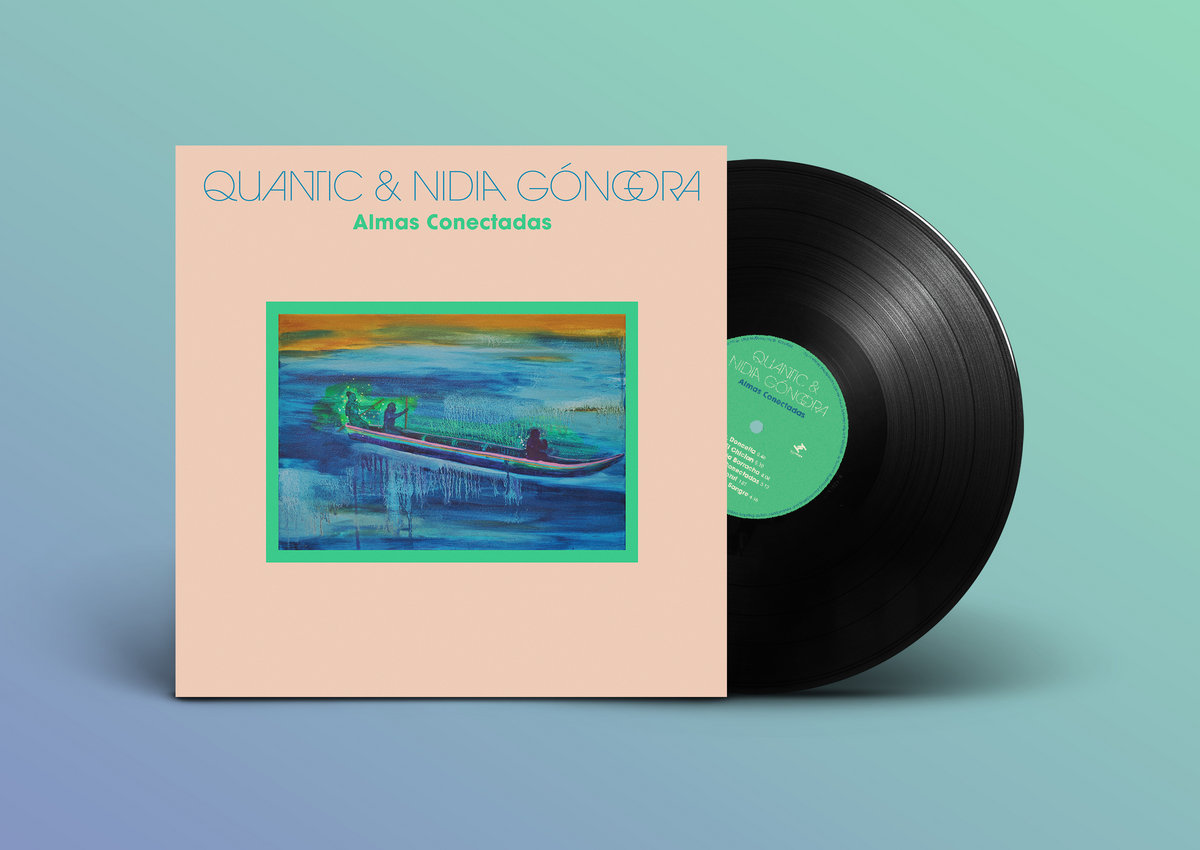 Another Quantic record I’m totally honored to be on. This was one of the first ones we did and took the longest to put out. Everything was recorded to tape, it was the first record I’ve ever did that too which now has become a norm working with Quantic.

This album is all about space and time. The string parts and Nidia’s voice are just incredible. What I love about this album in regards to the strings, is that we play a bunch of interludes throughout the album, really connecting the songs together. We are also not in the background, but mixed right up front.

Such magic this album is!