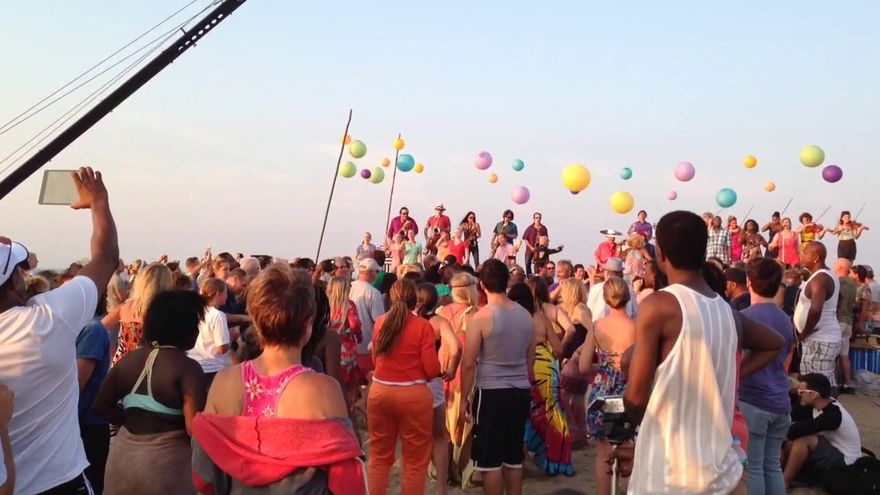 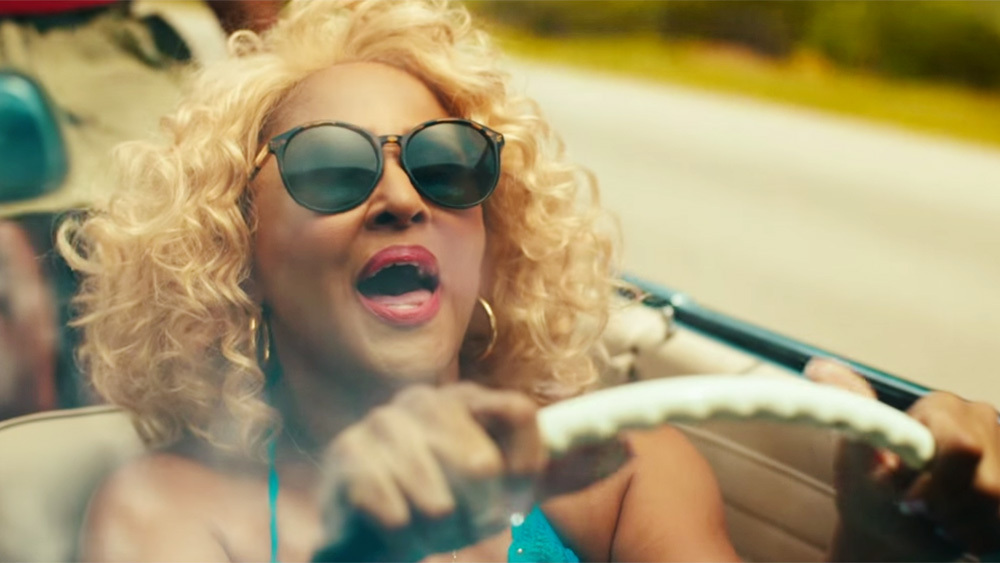 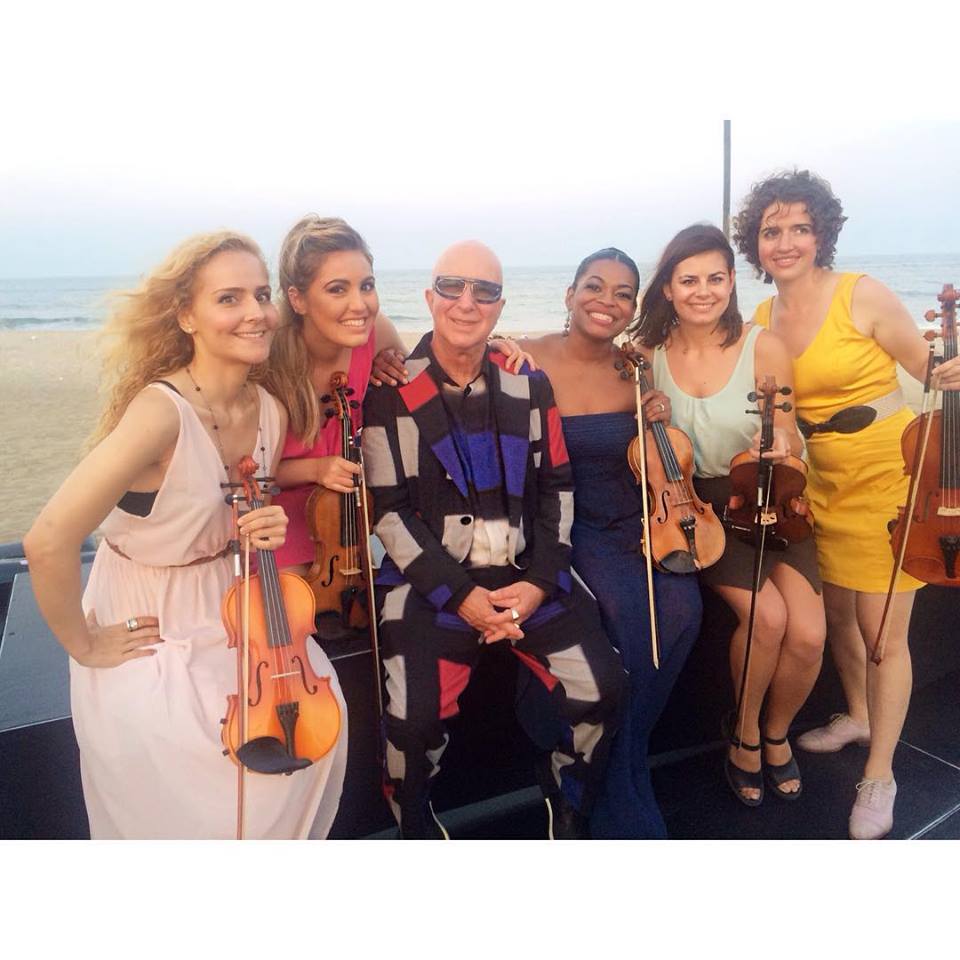 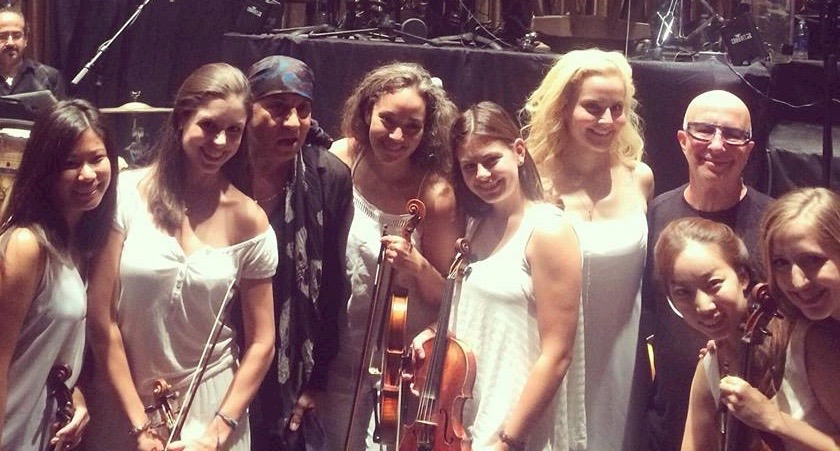 This past summer, Adriana performed with the great Darlene Love and appeared in her music video, Forbidden Nights.

Filmed on the beach at Asbury Park, Forbidden Nights captured the essence of a New Jersey Summer. Love’s team assembled a full band, including the iconic Paul Shaffer for a “flash-mob” type performance on the beach!

Afterwards, Adriana joined Love for two sold out shows at The Hard Rock Café in Times Square and The Asbury Park Theater. Under the direction of Steven Van Zandt the band brought back Love’s old and new tunes and played some of Steven’s greatest hits. 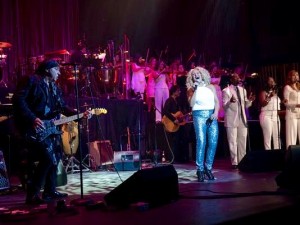 Performing with Darlene Love and Steven Van Zandt at the Paramount. 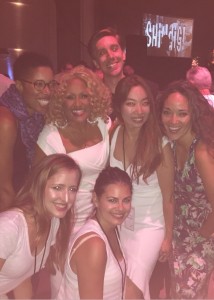 Darlene Love and her string section