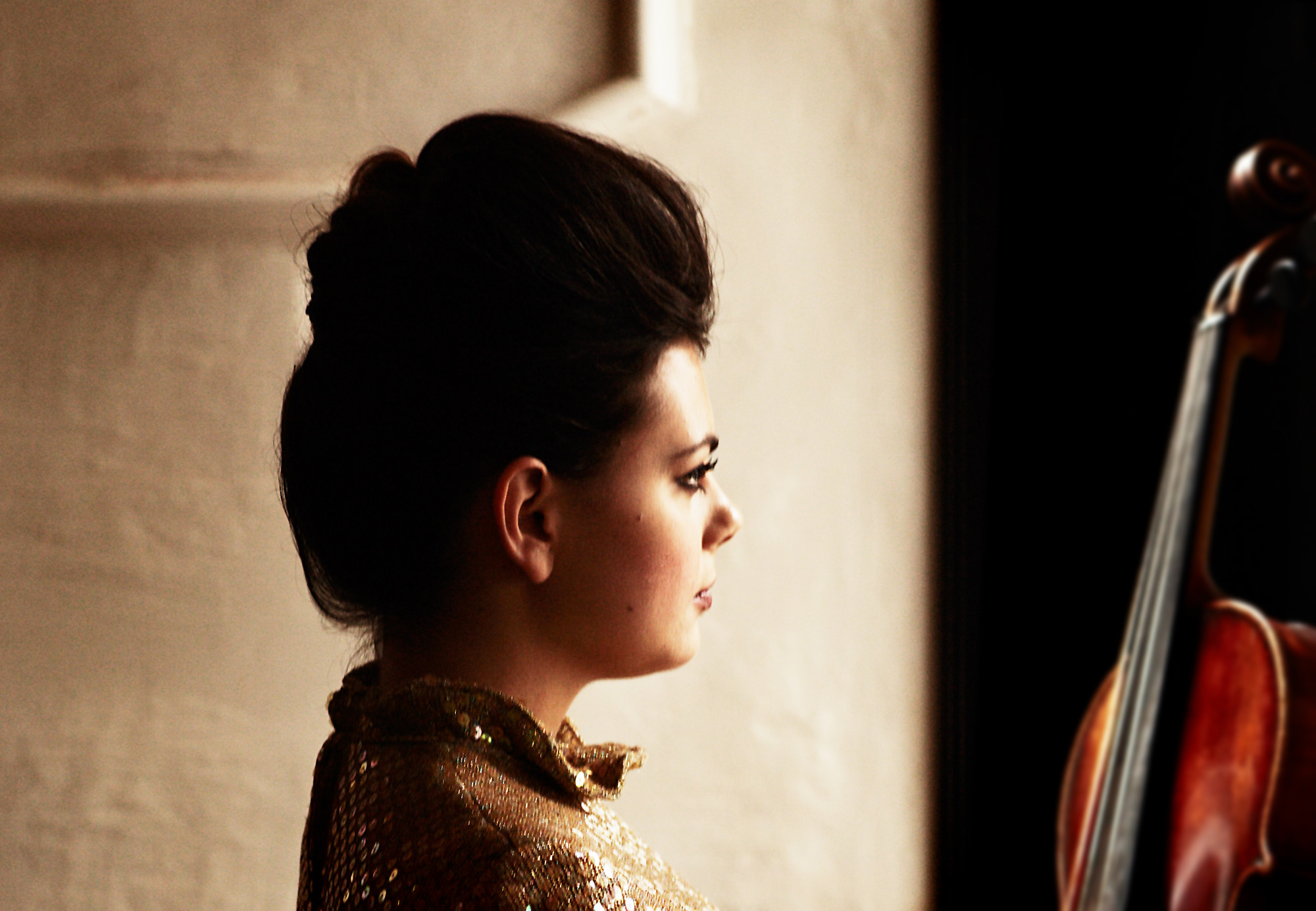 Adriana escaped the New York cold over the holidays and headed down to Panama, where she toured with The Camerata Alfredo de Saint Malo. The annual chamber orchestra, which assembles once a year, is comprised of the best classical musicians from all over Latin and South America. Notably, Adriana was the only American instrumentalist invited to play on the 2012-13 tour.

The annual tour strives to bring the highest level of chamber music to rural communities where the opportunity to hear classical music is rare. The orchestra preformed in Panama City, Santiago, Chitre, Nata and Boquete. This year, to celebrate the 100th birthday of British composer Benjamin Britten, The Camerata played the South American debut of Britten’s Illuminations, featuring famed soprano, Anna Noggle.

In each town where they performed, the musicians taught local schoolchildren and held master classes.

At each of the six Camerata concerts, the audience was resoundingly appreciative of the level of the music. The Orchestra was touched by the words of one audience member in Boquete, who exclaimed that it was the “best concert he had ever heard.”