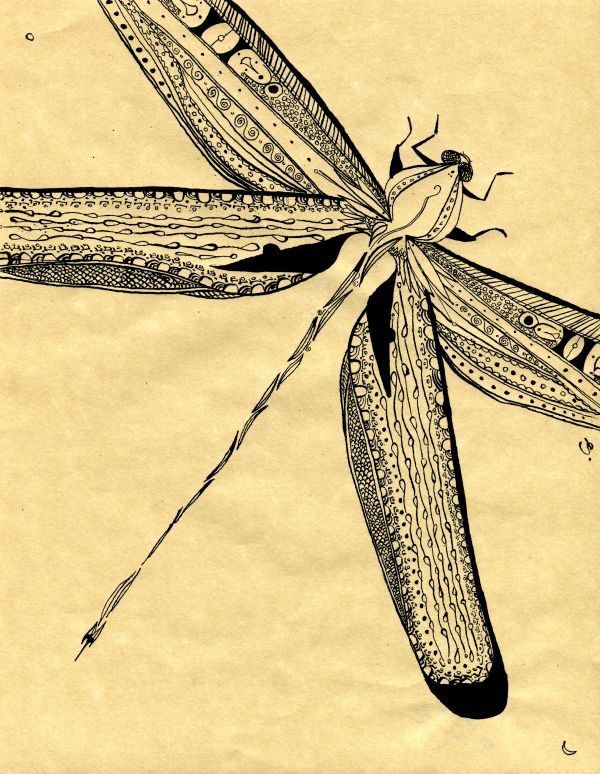 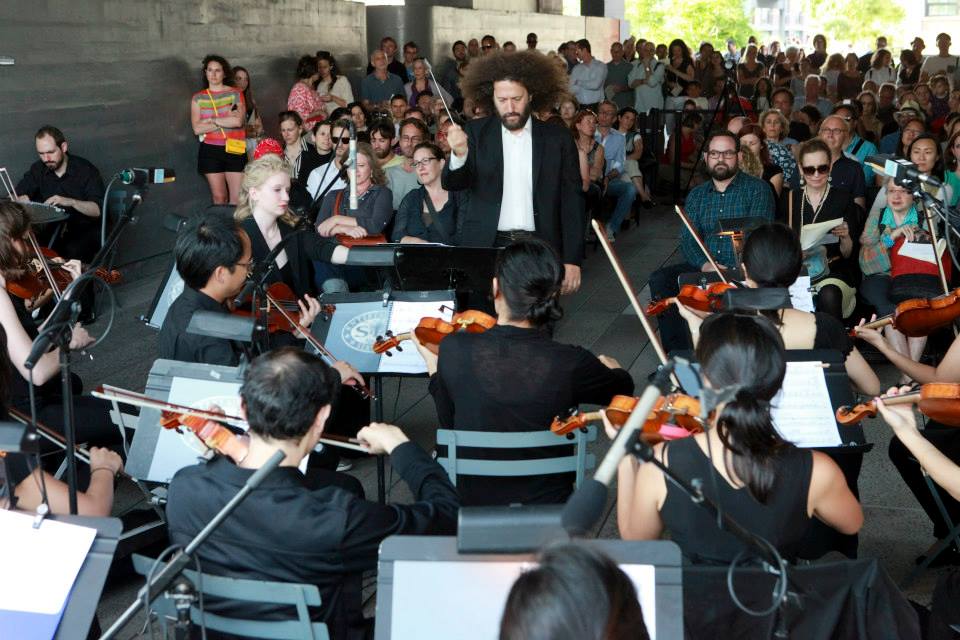 Performing Crickets on the High line

Make Music New York is a part of a unique worldwide celebration which consists of free concerts all over urban cities. By directing a variety of music performances from accordion bands to orchestras on sidewalks, Make Music seeks to transform an entire city into a stage.

This year, for Make Music New York  I performed in Mungo Thompson’s piece, Crickets. Based on several field recordings of nature sounds and crickets, an orchestra of violins, percussion and woodwinds mimicked the sounds found in nature.  The work was staged on New York City’s High Line, and was peformed three times during the sunset.

I was amazed at how close the orchestra came to sounding like actual crickets. In New York City, car horns and bustling subways dominate life’s sound track. As a player, it was a unique experience to perform the natural sounds that were once found throughout New York City.

“I am interested in nature, certainly, but I’m also interested in how culture captures nature and how we frame it.”  – Hugo Thompson

(click on the upper right picture for more photos)