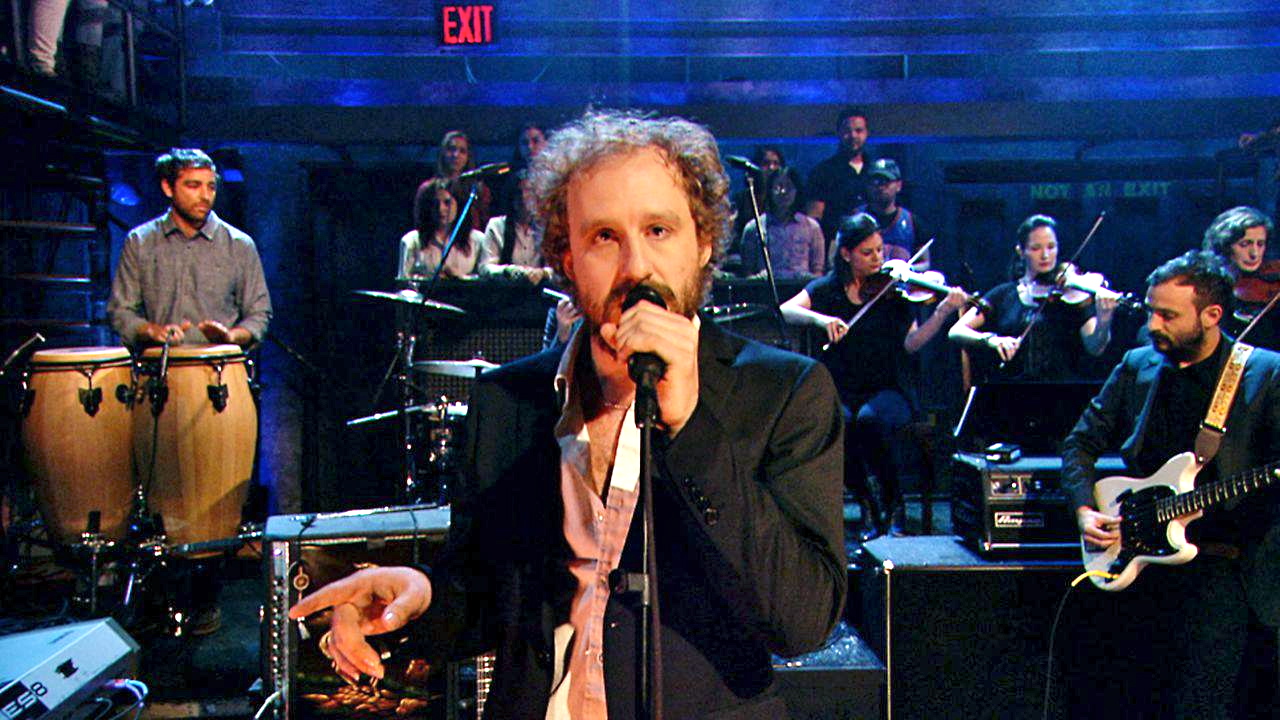 Adriana performing
on Late Night with
Jimmy Fallon with
Phosphorescent

If you haven’t heard of Phosphorescent yet, you’re missing out. Their sixth album entitled, Muchacho is an eclectic mix of songs that pulls together country roots and electronic swag. Already, Muchacho has been praised as one of the best releases of 2013.

This past April Adriana joined Phosphorescent on Late Night with Jimmy Fallon to perform their hit single “Song for Zula.” The band brought this melancholy beauty to life and captured a special moment for everyone in the audience and at home.

Listen to the audio and take a look at some of my pictures from behind the scenes. 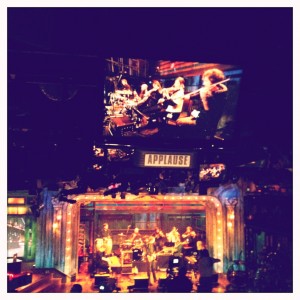