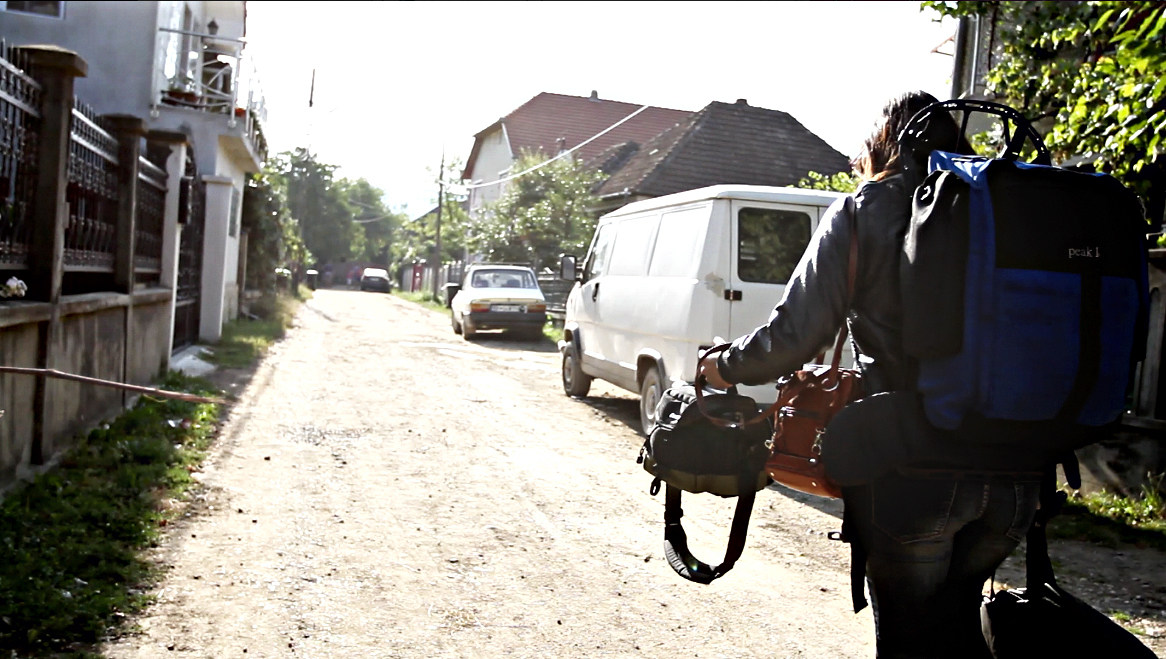 Hunt for the Stroh Violin 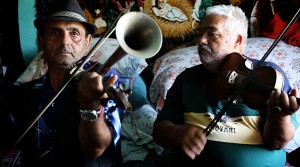 In the Summer of 2011, Adriana and independent filmmaker, Elizabeth Woller teamed up to document their search for a rare instrument in Roma folk music throughout Eastern Europe. Once ubiquitous to the Roma sound, the Stroh Violin (or horn violin) fell out of style in the 1940s. It’s now only used by a small group of musicians who are struggling to keep the old traditions alive. 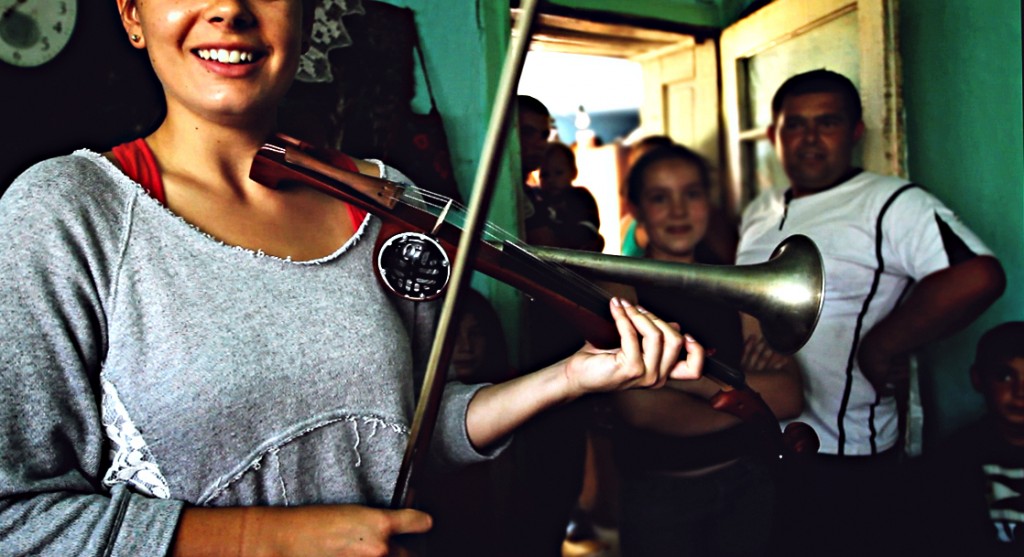 With only their passports, backpacks, a little equipment, and some advice from an American-Hungarian blogger, the pair began their journey in Istanbul and worked their way north to Romania. From interviewing ethnomusicologists in Bucharest to jamming with freelance musicians in Hungary, the team was able to capture the ever-changing identity of Eastern European music. 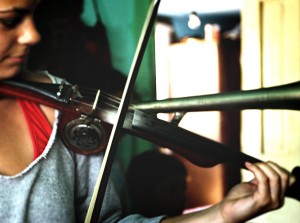 Be sure to check back for more pictures and updates about the film.

You can also catch a sneak peek of the footage of Adriana finally meeting and playing with one of the last Roma violinmakers who still practices this art.