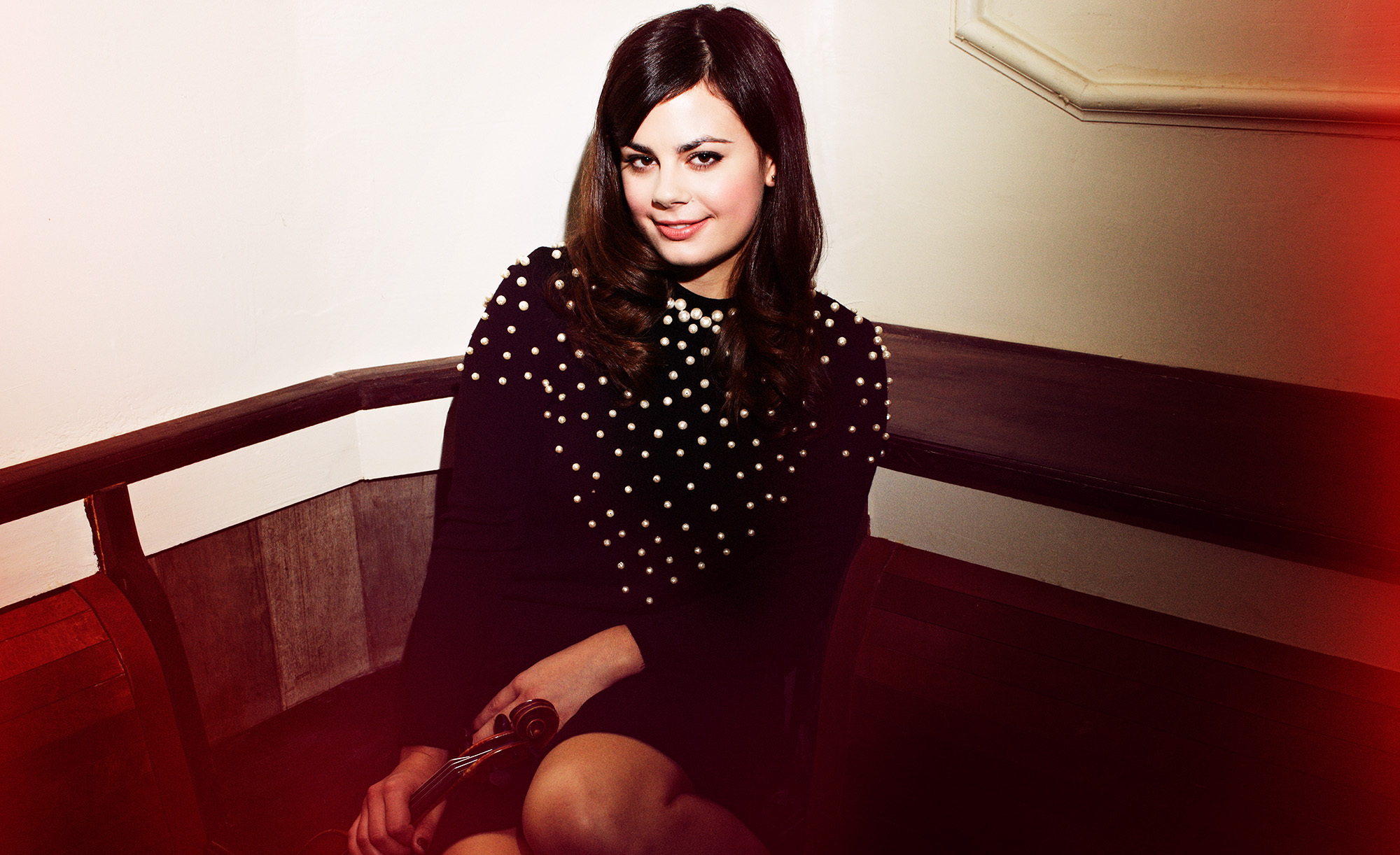 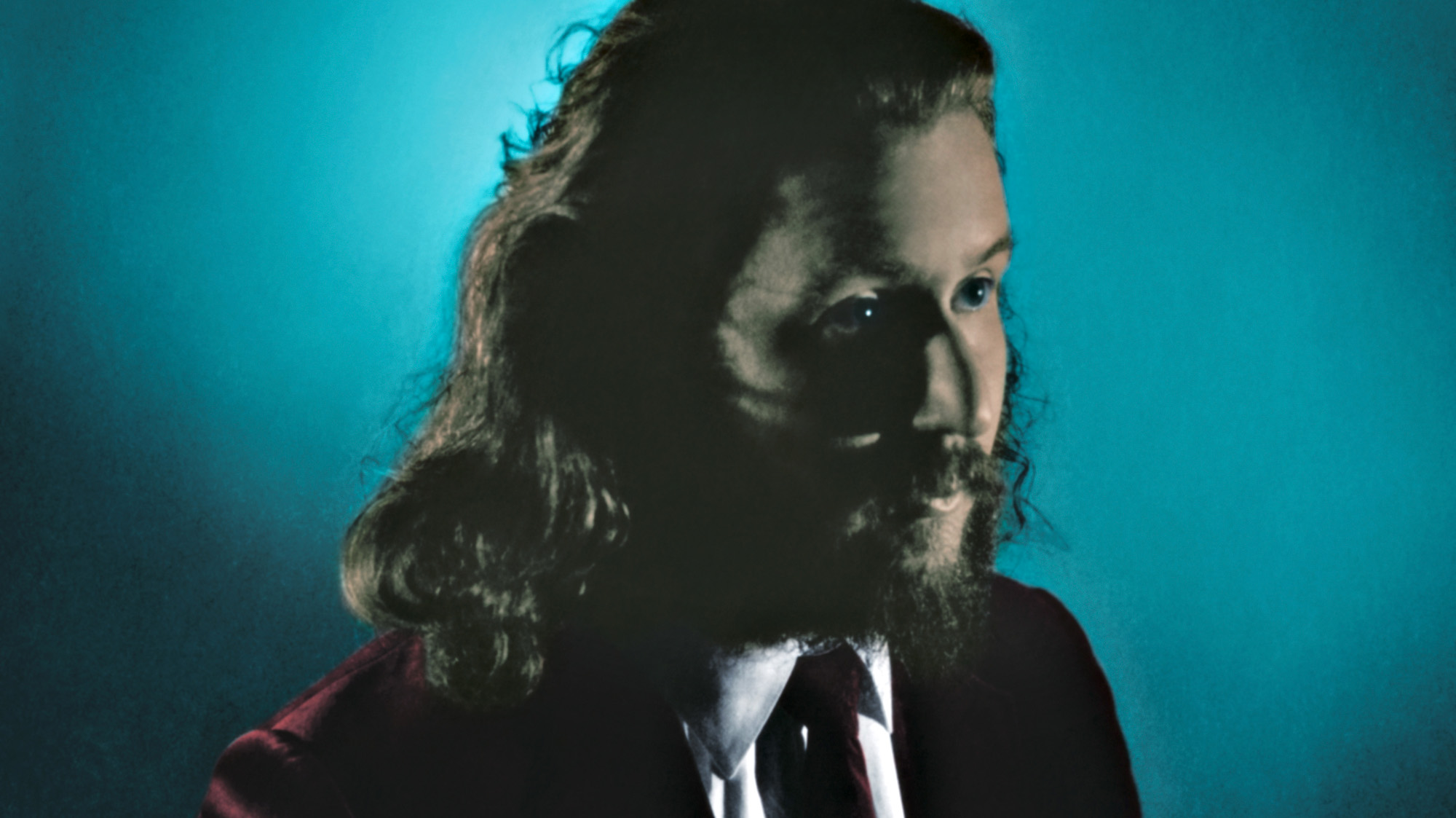 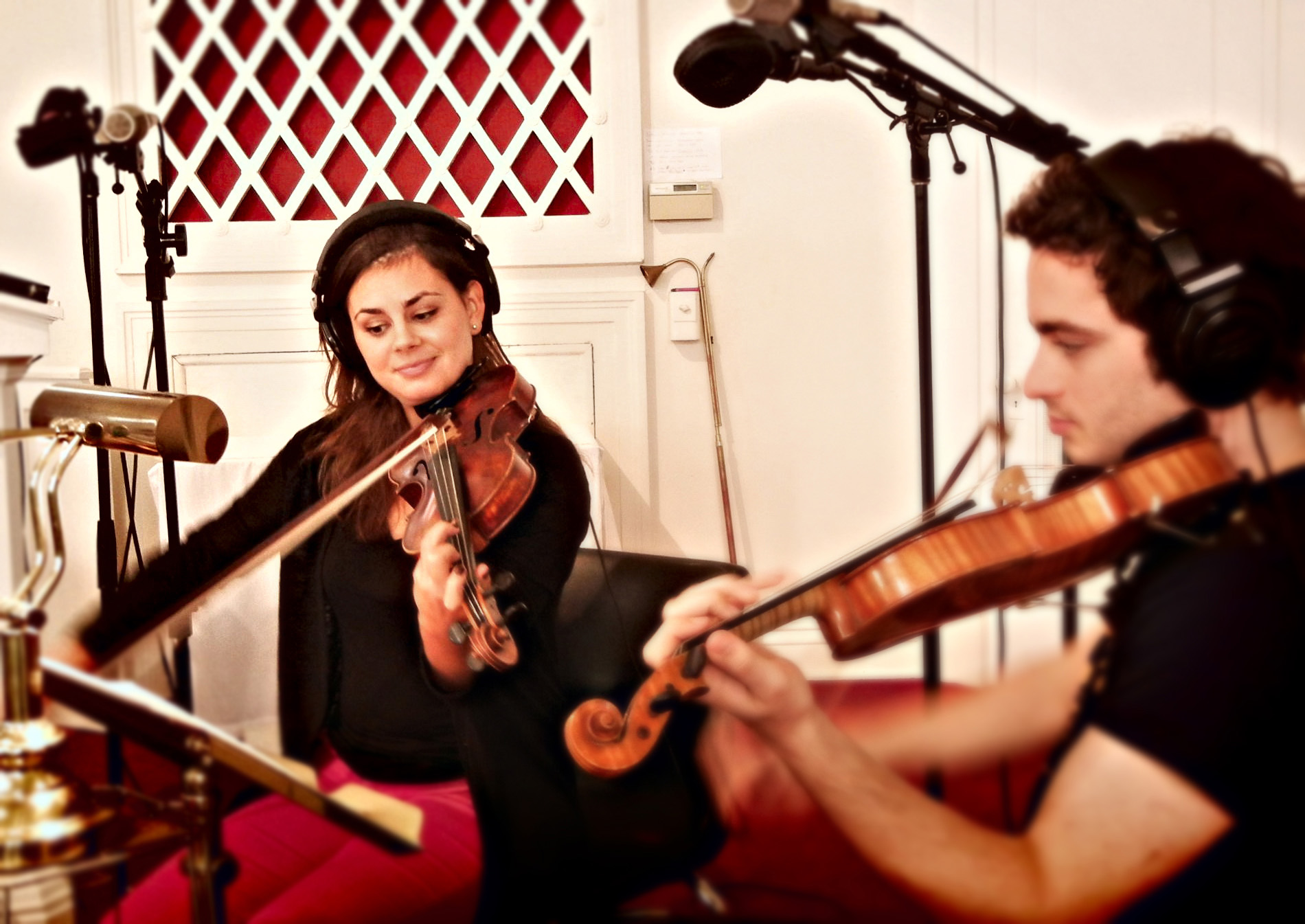 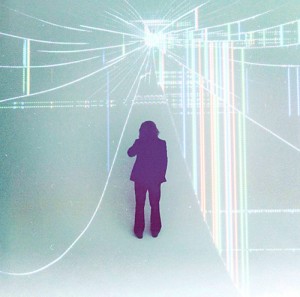 Jim James’ Regions of Light and Sound of God

Last year, Adriana headed down to Louisville, Kentucky to help My Morning Jacket’s front man Jim James record and arrange strings for his first solo album, Regions of Light and Sound of God. Combining musical voices of the past and integrating more robotic sounds of the future, the album was inspired by the Lynd Ward’s novel, God’s Man. In an interview, Jim James was quoted as saying:

“I wanted the album to sound like it came from a different place in time. Perhaps sounding as if it were the past of the future. Like a hazy dream…”

To capture the ethereal strings needed for the album, Louisville native violinist Scott Moore and Adriana spent two days recording the strings in a sprawling Southern church, producing an angelic, otherworldly sound. With it’s high white ceilings and dark ebony pews, it was the perfect place to lay down the creamy strings for Regions of Light and Sound of God.

The album, scheduled for release on February 5th, is already one of the most anticipated albums of 2013.

Be sure to check out the sultry strings on the track “Actress,” which prominently features Adriana’s singularly talented violin workings.

Two of the tracks, “Know Til Now” and “Dear One,” are already available for download on SoundCloud.

(click on the upper right picture for more photos)

← Listen to Adriana’s Performance on Shakira’s She Wolf
Ciao Tutti,
and Welcome
to My Website →